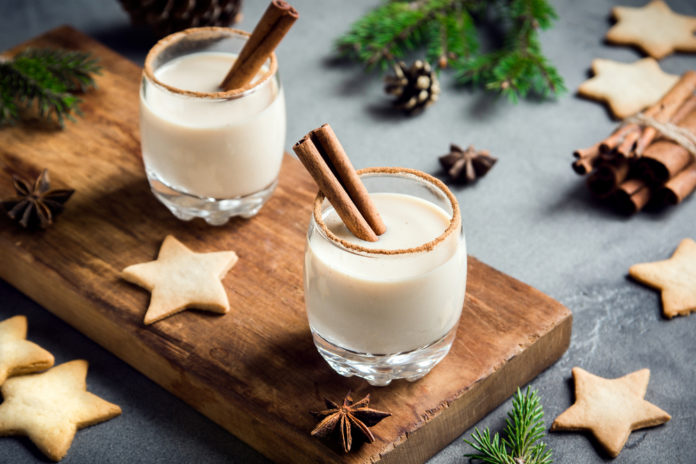 Eggnog is a highly sought out seasonal beverage come wintertime. Being creamy in texture and rich in flavor, the spiced drink is nothing short of tempting. With this healthier-for-you eggnog recipe, you can guiltlessly indulge and balance health goals this holiday season!

How to Make Eggnog

Instead of relying on that notorious eggnog carton to pop up during the holidays, you can produce a homemade eggnog not only in the comfort of your own kitchen, but throughout all seasons! And when sifting through the ingredient list of commercial eggnog products, you may start to notice some components are largely unnecessary, as eggnog is produced from a few common kitchen ingredients. Clean up the ingredient label and slim down the calorie and fat values with the eggnog recipe below!

Though enjoying eggnog in moderated portions can certainly fit within the diet, swapping out the traditional eggnog carton with a homemade, healthier variation offers a nutritionally balanced alternative. As compared below, bistroMD’s eggnog cuts down on calories, saturated fat, and total sugar!

10 Healthy Eating Habits That Will Change Your Life