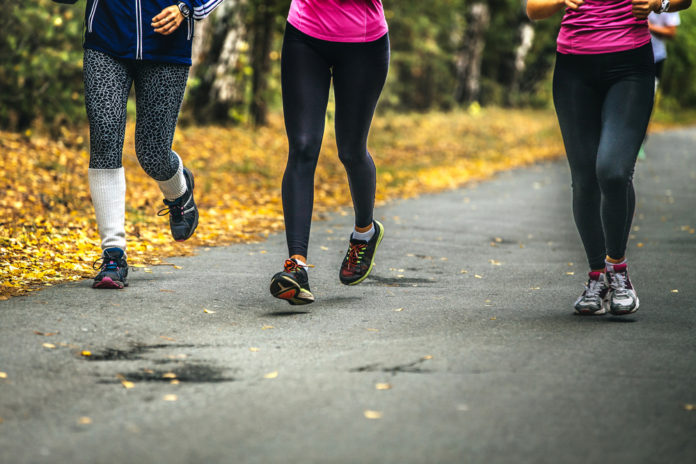 “Eat a well-balanced breakfast.” “Increase fruit and veggie intake.” “Sleep seven to nine hours each night.” “Take care of your glutathione.” “Exercise at least five days each week.” Does one of those health claims seem out of the ordinary? Probably. But despite its unfamiliarity, glutathione should not go unnoticed, as the compound may be one of the most powerful antioxidants the body can highly benefit from. So if wondering, “What is glutathione used for?” or what it even is, keep reading to find out!

Glutathione is a tripeptide comprised of three amino acids, including cysteine, glutamate, and glycine. It is naturally produced by the liver and found in plants and animals. The tripeptide exists in two states: reduced glutathione (GSH) and oxidized glutathione (GSSG), with the ratio between GSH and GSSG determining whether or not they are exposed to oxidative stress inflammation or toxic exposure. If GSH is depleted related to stress, GSSG is recycled with the use of cysteine, which may be the most important member of the body’s toxic waste disposal team according to PubChem. Individuals can ensure sufficient glutathione within the body by adopting a healthy lifestyle, along with boosting levels with these 11 tips.

One of the most popularized benefits of glutathione relates to its ability to support a robust immune system and defend against infection. Healthy adults also display higher levels of glutathione, though may become compromised in the presence of alcoholism and the flu.

Glutathione detoxifies harmful toxins that can potentially damage the body’s cells, including lipid peroxidase. Being a byproduct of fat metabolism, a surplus of lipid peroxidase may increase the risk of atherosclerosis and heart failure. A high intake of alcohol can compromise glutathione, so beware of the consequences at your next happy hour or party…

Though finding the cure for cancer continuous, research has shown high levels of glutathione can protect again bone marrow, breast, colon, larynx, and lung cancers. The powerful anti-inflammatory and antioxidant properties of glutathione may also protect against a number of disease states beyond cancer, including diabetes, macular degeneration, and Parkinson’s disease.

Until the cure for cancer is found, individuals are likely to undergo chemotherapy following its diagnosis. The use of intravenous (IV) glutathione has also shown to to lessen the negative side effects of chemotherapy by lowering the toxicity of the treatment. Inhaling and breathing in glutathione has been used to treat lung disorders, including chronic obstructive pulmonary disorder (COPD), asthma, and fibrosis.

Glutathione may be one of the most significant indicators of longevity, as depletion has been strongly associated with chronic diseases and loss of function with aging, including Parkinson’s disease and macular degeneration. In fact, higher glutathione levels have been associated to fewer illnesses and higher levels of physical health of self-rated wellbeing in the elderly population. Nurturing health and glutathione levels may just be key in living a longer and healthier life.

For all those devoted exercisers out there… You may contribute physical performance to diet and consistency, not realizing it may also be affected by glutathione. Research has shown sufficient levels of glutathione can decrease muscle damage, reduce recovery time, increase strength and endurance, and encourage greater fat loss and muscle development.

Everything You Need for 6 Delicious Protein Popcorn Recipes