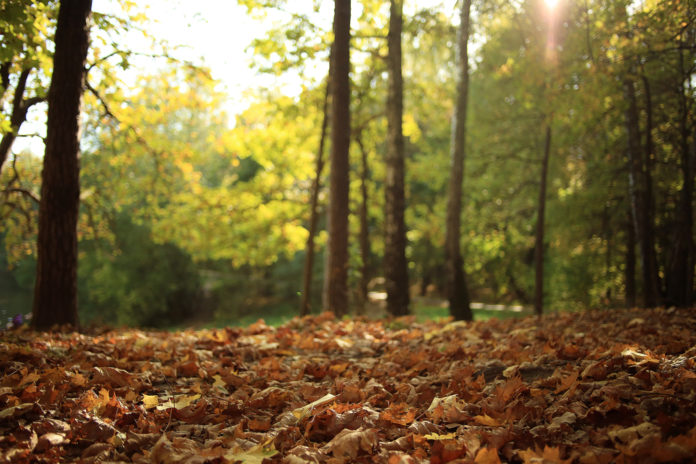 What Is Nature Deficit Disorder?

Nature deficit disorder (NDD) was coined by Richard Louv in his 2015 book Last Child in the Woods, which is based on the premise more human beings (particularly children) are spending less time outdoors. But rather than other disorders standing as medical and psychological diagnoses, NDD is more of a descriptor based on Louv’s 10-year exploration of the separation between human and nature, specifically delving into rural and urban areas and the families that populate them. But what exactly is causing this separation? There are a few postulations:

During an NPR conversation with Mr. Louv himself, he reports “Our kids are actually doing what we told them to do when they sit in front of that TV all day or in front of that computer game all day. The society is telling kids unconsciously that nature’s in the past. It really doesn’t count anymore, that the future is in electronics, and besides, the bogeyman is in the woods.”

And speaking of the bogeyman… It is not too far uncommon for parents to be keeping children indoors in order to keep them safe from danger. While there is a need to protect children, Louv likewise believes we may be protecting children to such an extent that it has become a problem and disrupts the child’s ability to connect to nature.

Even nature itself poses restrictions as to how children our losing touch with outdoor connections. For instance, there is a common loss of natural surroundings in neighborhoods and cities, with many parks and nature preserves permitting access sticking up signs such as “do not walk off the trail” signs. Speaking on the sentiment “Look but don’t touch,” preserving the natural environment may be inhibiting a child’s natural curiosity for exploring and wandering in nature in its purest form.

There are just so many hours in the day and unfortunately, most of it is spent glued to a screen rather than in nature. Startlingly, the average U.S. adult spends 10 hours and 39 minutes on some sort of screen, which comprises slightly less than half a day! Electronic use is passed onto children, as children spend an average of six hours each day in front of a screen using some sort of entertainment media, with four of those hours spent in front of the television.

As mentioned, the NDD meaning is not a simple diagnosis, nor does it come with a subset of signs and symptoms for a definitive diagnosis. In addition to recognizing whether or not you have personally experienced or inflicted the common influences of nature isolation described above, NDD may cause diminished uses of the senses, difficulty concentrating, and an inability to fully connect and live in the moment. Additional signs of NDD may be depression and obesity, along with additional physical and emotional illnesses. Surplus evidence supports walking through greenery and wandering amidst a forest can lower stress and inflammation of the body.

Whereas there is a high need to reconnect with nature, rekindling with the great outdoors does not have to resort to a full-fledged hike up a mountain. There are ways to reap the benefits of nature exposure, including a taking a walk outside during your lunch break, planting a garden, opening up your home’s windows, and rounding up friends for a picnic. But you should also make getting into nature a habit, even if it means planning it into a schedule or calendar. Trying a digital detox cannot only reduce screen time while enduring the challenge, but tarnish the desire and want to engage in electronic use.

For more ideas on how to mitigate the risks and effects of NDD, check out Louv’s Vitamin N (for “nature”), an essential guide to a nature-rich life and offers 500 ways to enrich family’s health and happiness. The book also offers informational websites, an abundance of down-to-earth advice, and dozens of thought-provoking essays. Vitamin N is touted as “a dose of pure inspiration, reminding us that looking up at the stars or taking a walk in the woods is as exhilarating as it is essential, at any age.” There are also a number of network and movements to connect children, families, and communities to nature, including the Children & Nature Network. Ultimately, educating yourself and others can shine light to NDD and inspire the want and need to get out in nature on a regular basis!

What to Look for When Searching for a Meal Delivery Company

How to Make a Workout Plan & Boost Fitness Motivation