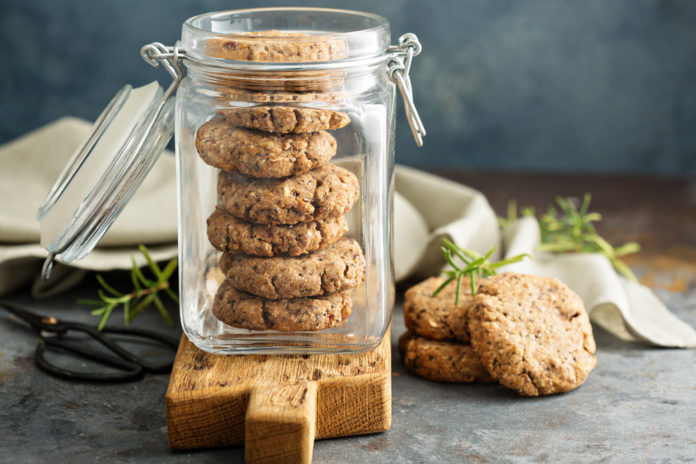 Rather than categorizing healthy and unhealthy foods, dietitians generally believe in the “all foods fit” approach, meaning they aspire to incorporate all foods into the diet while staying mindful of which foods are encouraged and others that should be limited. These “unhealthy” foods dietitians still eat just may even surprise you!

What better way to start the day with a cup of coffee? Most nutrition experts agree coffee holds great health value when devoid of all the ingredients that simply transform a rich cup of coffee into a cup of sugar. So to reap the benefits of coffee, ditch the pumps of syrup, tablespoons of a sugar, and pours of cream. You can also find the best and worst picks for your Starbucks run here.

Compared to other breakfast meat varieties, bacon is a whole meat generally lacking numerous preservatives and additives. It is important, though, to relish the flavors of bacon in smaller quantities, as it is high in calories from fat. Crumbling up bacon onto salads and veggies can also encourage their intake, especially for individuals not too gung-ho on precious greens and other produce.

Although the concern of red meat may have scurried others away, dietitians are still drawn to the protein and iron-containing burgers. Especially when stacked with wholesome ingredients, a hamburger can absolutely fit into a well-balanced diet. As a pro tip, especially if reducing carbs, ask for a bun-less option and load up the beef patty with toppings!

Fearing fat and choosing low-fat everything is so yesterday. Dietitians are not afraid to choose full-fat products and are actually starting to advocate for it. Non-fat, flavored yogurts tend to be loaded with sugars, with some products containing just as much as a soda! Fat provokes satiation which may leave you feeling fuller for longer extended periods of time, feelings that are potentially absent when consuming non-fat yogurts filled with added sugars. Find more on the great dairy debate here.

Although potatoes are starchy, dietitians recognize and appreciate their high fiber and potassium content. In fact, French fries are even included in the “RD-approved” food list! But rather than dousing them in unnecessary oils, these sweet potato fries are baked to crisp perfection while withholding flavor!

When it comes to choosing between butter and trans fat-laden margarine, dietitians mostly do not see it as a difficult choice. Trans fat is chemically manipulated, while the creation of butter is customarily used with one ingredient: fermented cream or milk. While dietitians appreciate whole, natural ingredients, it is important to watch just how much is being used, as butter is rich in calories.

Speaking of butter… Dietitians understand peanut butter is calorically dense, packing on approximately 180 calories per two tablespoons, though respects it as a natural, plant-based source of protein and healthy fats. However, dietitians also appreciate peanut butter in its most natural form, divvying away from jars loaded with unnecessary oils and sugars. Not much of a peanut butter fan? Check out these other nut butter variations.

As mentioned, butter holds a place in the diet in moderated amounts! So rather than dousing those fiber-filled popcorn kernels with butter, dietitians may dress that crunchy snack with a light drizzle of melted butter, olive oil, a sprinkle of salt and pepper, taco seasoning, cinnamon, and other various flavors!

Can’t keep your hands out of the cookie jar? Dietitians generally say you do not have to. In reality, cookies and other desserts and pastries will never be as nutritionally adequate as a bowl of roasted veggies. However, dietitians do not let that discourage them, but rather encourages relishing the flavors and enjoying in small portions. They also have their cake and eat it, too!

10 Exotic Nutritious Fruits You Should Eat

Why Is It Important to Eat Green Vegetables?