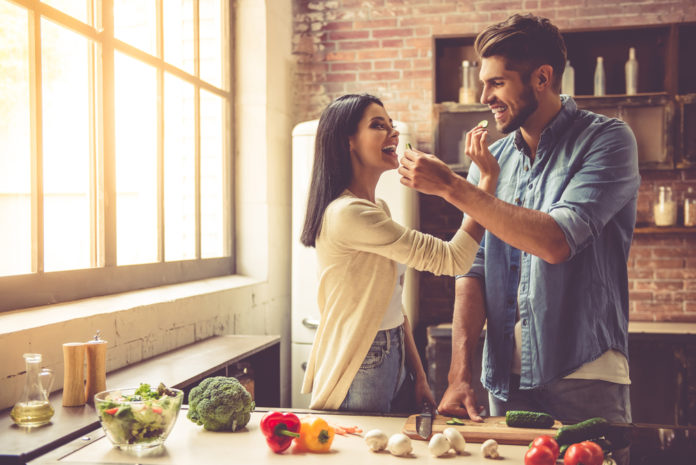 But First, What Is Sense of Taste?

Sense of taste emerges proceeding activation of taste buds, sensory receptors mostly located on the bumps of the tongue (also known as papillae). Taste buds are also found on the roof of the mouth, epiglottis, and throat and work together to signal the digestive system to effectively digest and absorb nutrients being consumed. The five recognized tastes include sweet, salty, sour, bitter, and umami and is often used interchangeably with flavor, though there are distinctions between the two.

Flavor results from stimulation of the olfactory system, or what we know as our sense of smell. The union of breathing and chewing produces the flavors we taste and are much more specific and descriptive than labeling the five recognized tastes. For instance, while ice cream is recognized as sweet, it can be further described as the flavors of vanilla, chocolate, and strawberry.

Interestingly, too, sense and loss of taste are ever-changing, as a normal taste bud cycle is a short two weeks, which opens the door of opportunity for trying new foods as time goes on and the reason why you may like mushrooms as an adult but did not as a child. Nonetheless, taste and flavor changes are mostly related to age, particularly as the regenerative process of taste buds starts to slow down around age 40. Colds, illnesses, hormones (especially during pregnancy) can also affect your taste pallet. Oh, and perhaps relationships…

How Do Relationships Affect Taste Buds?

Research published in the journal Appetite proposes sense of taste can be influenced by your significant other. Researchers studied 100 couples who had been in a relationship anywhere between three months to 45 years and measured their responses to different smells and flavors by spritzing a series of flavors on their tongues, including the sweet, salty, sour, umami and bitter. The data concluded the longer two people had been together, the more comparable their food preferences were, additionally proving to be true regardless of happiness and satisfaction in the relationship.

Past research also published in Appetite explored the food choices among 20 newly married couples at the beginning of their marriage and a year later. As individuals entering marriage tend to merge their personal food systems to produce a joint spousal system, researchers demonstrated couples who share a home or many meals are more likely to eat similar kinds of foods. But what exactly is the persuader of taste change? Researchers hypothesize sharing meals with one another eventually expands food repertoires, and ultimately, regularly eating a new food or meal can change your taste preferences. (And a common phenomenon consistently occurring during childhood.)

While the research is interesting to sit down and read through, it poses a chance for action! So rather than conforming to the frozen pizzas your significant other loves so much, use the opportunity to embrace a healthier lifestyle together. Make an effort to skip the drive thru and cook a new recipe with one another, along with conjoining the responsibility of grocery shopping and meal prepping. And whether you are newly dating or continuing a long-term relationship, you can also indulge on these date night recipes for every stage of your relationship! So next time your SO asks what you want for dinner, heat up the stove and sit down to a nutritious meal at the dinner table. (Candle light recommended and encouraged but not required!)