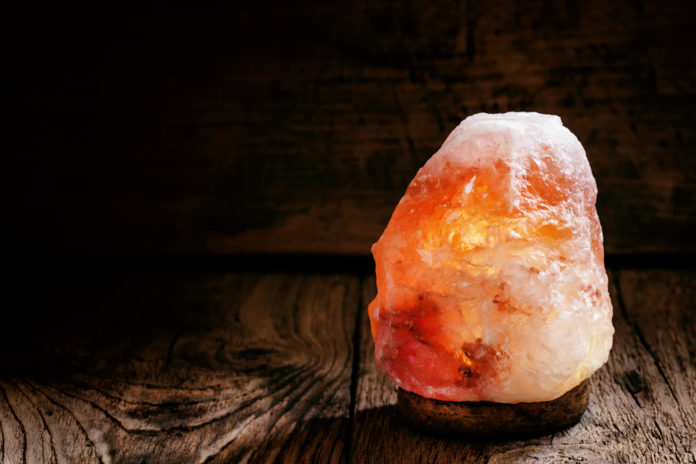 What Is Himalayan Salt?

Known for its pinkish tint, Himalayan salt comes the Khewra Salt Mine in Pakistan and sits near the Himalayas. The mine is a part of a mineral-rich mountain system, which tends to spark curiosity of the advantages of using pink Himalayan salt over traditional table salt for seasoning meals and preserving foods. Nonetheless, the pink salt owns its color based on a higher amount of trace elements, providing an estimated 84 minerals and trace elements the body requires for optimal functioning. However, Himalayan salt contains up to 98 percent of sodium chloride, allotting a mere two percent for the other trace minerals to fill. Conversely, too, Himalayan salt likely bares very little iodine, a mineral that assists in proper thyroid function and cell metabolism, compared to the notable iodized salt. However, researchers tend to agree the nutritional gain is marginal compared to table salt, though they do commend its saltier flavor, thus requiring a fewer amount to achieve a comparable flavor in cooking.

The primary appeal of Himalayan salt relates to its pretty-in-pink tint and exotic upbringing, as Himalayan and standard table salt are quite comparable. And while the pink, unrefined salt does bare valuable trace elements, the small amount used is unlikely to carryout significant health benefits.

But the use of Himalayan salt goes further than culinary use and houses spa chambers, particularly in aims to relax the mind and detox the body, and lights the rooms via crafted lamps. But are there any benefits of salt lamps and do they stack up to their hype?

First off, Himalayan salt lamps are created by placing a light bulb within a large chunk of Himalayan salt. Offering a warming pink glow and ambiance, the lamps often decorate shelves and desks in households and offices. Whereas some purchase the lamps primarily for their ambiance, other owners house them for beneficial purposes. But how can a piece of salt bare any sort of advantage whilst sitting on your nightstand?

Researchers tout it all comes down to their natural ionizer properties, or in more of layman’s terms, having the ability to change the electrical charge of the natural air in the room. Hyped as a natural ionizer, salt lamps have been hypothesized to positively affect health in a myriad of ways, including purifying indoor air, blocking electrical radiation, boosting mood and energy, improving sleep, and even lowering the risk of heart disease and stroke. However, there is some sort of indication that “bright light and high-density negative air ionization both appear to act as specific antidepressants in patients with seasonal affective disorder,” according to a 1998 study published in JAMA Psychiatry. Nevertheless, researchers concern that a small lamp lacks the voltage power to ignite such benefits.

When it really comes down to whether or not the benefits of salt lamps are legit, take their health claims with a grain of salt. But with their attractiveness and appeal, the lamps are undoubtedly a decorative piece to spark conversation. So rather than looking to that pretty in pink lamp as the holy grail to health, consume a balanced diet, consider a digital detox, create a healthy bedtime routine, save air purification to these plants, and above all, adopt a comprehensive healthy lifestyle!

CBD for Weight Loss: A High Hope or Hoax? 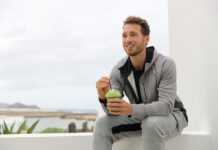