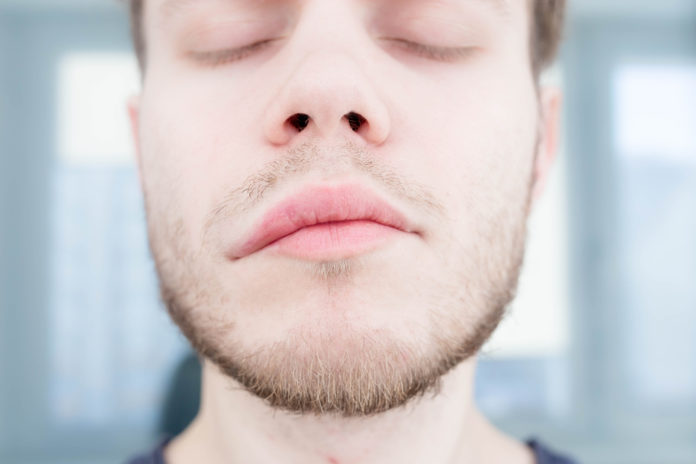 A stroke occurs when the blood supply to part of the brain is interrupted or reduced, which deprives brain tissue of oxygen and nutrients. And within a matter of minutes, brain cells start to die.

Nonetheless, strokes are medical emergencies and require prompt treatment and by recognizing the signs and symptoms of a stroke, you can save your own (or someone else’s) life!

7 Signs of a Stroke in Men

Stroke symptoms are similar in both men and women and often come on suddenly, but being aware of these signs you’re having a stroke can be lifesaving:

According to the American Stroke Association (ASA), you should use the acronym “fast” to spot stroke signs:

Ultimately, the longer the time devoid of medical assistance, the higher the chance of brain damage or disability from the stroke. Every second counts when it comes to a stroke, as treatment works most effectively within the first hours after the first symptom started.

Women have more strokes than men annually, along with taking the lives of more women. There are numerous factors specific to females that raise their risk of stroke, including a history of preeclampsia and/or eclampsia and gestational diabetes during pregnancy, oral contraceptive use, and post-menopausal hormone therapy.

However, men who survive strokes tend to recover more quickly and with better health outcomes compared to women, such as being less likely to experience stroke-related disabilities, depression, fatigue, and poorer quality of life.

Although stroke can occur at any age, they are more common in the senior population. In fact, the likelihood of having a stroke nearly doubles every 10 years after age 55.

According to the Centers for Disease Control and Prevention, “the risk of having a first stroke is nearly twice as high for blacks as for whites and blacks have the highest rate of death due to stroke.” Additionally, “though stroke death rates have declined for decades among all race/ethnicities, Hispanics have seen an increase in death rates since 2013.”

Individuals living in the “stroke belt” also have an increased likelihood of experiencing a stroke. The “stroke belt” is described as an 8-state region with high stroke mortality across the southeastern United States, including Alabama, Arkansas, Georgia, Louisiana, Mississippi, North Carolina, South Carolina, and Tennessee.

A family history, including if your parent, grandparent, sister or brother has had a stroke (especially before reaching age 65), places you at greater risk of having one.

Strokes can also be caused by genetic disorders individuals are born with, including Cerebral Autosomal Dominant Arteriopathy with Sub-cortical Infarcts and Leukoencephalopathy (CADSASIL), which is an inherited form of cerebrovascular disease that can block the flow of blood to the brain.

There are a number of lifestyle habits that increase the risk of stroke, including a poor diet, especially if rich in sodium and unhealthy fats and devoid of fruits and veggies; physical inactivity, which increases the risk of obesity and chronic diseases; and smoking, with the combination of cigarettes and birth control pills greatly increasing stroke risk.

Ultimately, a healthcare professional can help establish preventative care measures one can take to reduce the risk of heart disease and stroke, which is likely to include embracing healthy lifestyle to help mitigate and manage these conditions. 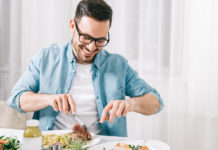 A Balanced Diet for Men in Their 20’s 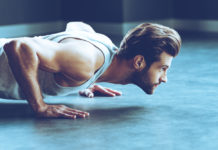 The Best Chest Workout for Men 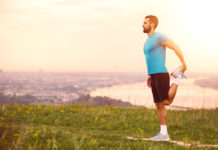