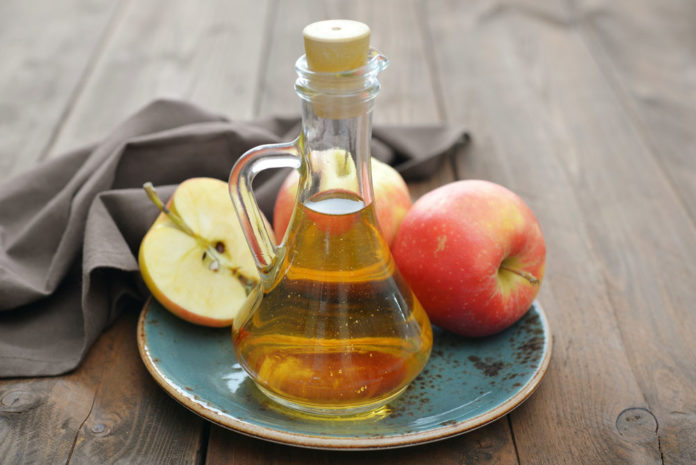 The Core of Apple Cider Vinegar

Suggestive of its name, apple cider vinegar (ACV) is an apple-based vinegar. Production starts by crushing the apples and extracting the pulp from the juice. After separating ACV from apple juice or cider, bacteria and yeast are added to initiate the fermentation process much like alcohol production. After the fermenting of the apple cider, acetic acid is added, mostly ending the ACV creation.

The nutritional value of apple cider vinegar largely stems from its primary source – apples. And since fruits are sources of carbohydrate, ACV’s total calories are essentially nothing more than from natural sugars (one tablespoon offers approximately three calories). Nutrients in ACV include potassium, magnesium, manganese, calcium, iron, and phosphorous.

If unfiltered and unpasteurized, a component known as a “mother” forms in ACV. The “mother” is compiled of proteins, enzymes, and prebiotics that are noted to be valuable in digestive health, mostly offering bowel regularity.

Food preservatives and additives are often synthetic and artificial. But ACV may be a more natural approach in food preservation, mainly related to its acetic acid content. Apple cider vinegar has been a common practice for curing meats and may even reduce Salmonella contamination when conjointly controlled under temperature standards and protocols.

Apple cider vinegar is a low-calorie, yet flavorful ingredient. ACV can be incorporated into foods for added flavor. Create salad dressings, mix into smoothies, incorporate into sauces, and marinate and tenderize meats. Since ACV contains acetic acid, it can substitute acidic ingredients called for in recipes.

The use of AVC is shown to combat against odor in a series of methods. ACV can be incorporated into a natural deodorant or even applied to feet to fight against an unwanted stench. Gargling with ACV may also fight against bad breath, but be sure to read on regarding cautions and considerations!

Though not a direct benefit to physical health, using ACV as a household disinfectant can promote a cleaner, healthier environment, ridding off harmful bacteria. Mix equal parts water with ACV to create a chemical-free, natural cleaner.

Though the benefits tend to overshadow concerns, apple cider vinegar intake does surface some sparking cautions and considerations. And like its benefits, the attentions also largely connect to its acetic acid content. Highly acidic foods may cause harm to the esophagus and lead to erosion of tooth enamel, especially if ingested without any sort of water dilution. A high intake of ACV can also put tremendous strain on the kidneys and bones. Individuals diagnosed with gastroparesis, a medical condition characterized by delayed gastric emptying, should also remain cautious, as ACV may lead to an additional delay in stomach emptying.

But before implementing ACV into your diet, consulting with a healthcare profession can reduce harmful adverse effects and offer recommendations accommodating to personal concerns. And while no set dosage has been established, as a basic rule, the intake generally ranges from one teaspoon to one tablespoon up to three times per day. 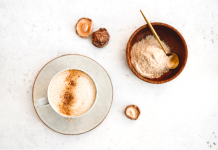 How to Use Frankincense Essential Oil for Your Health