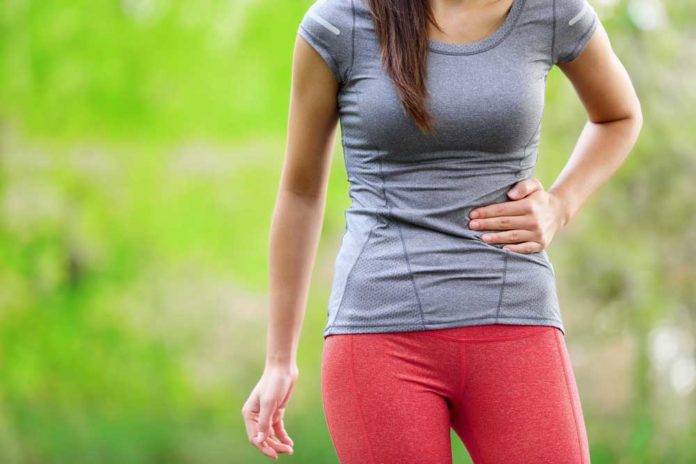 It is one of the most unpleasant scenarios: You muster up the motivation to hit the trails, tie up your running shoes, start to hit your feet against the pavement, then all of a sudden it happens… A sharp pain resonates and starts sharpening your breathing patterns. That notorious running side stitch may hinder your run, but understanding the potential causes can reduce their upbringing and keep your runs comfortable in time to come!

What Causes Side Stitches?

Also described as side cramps while running, a side stitch is an intense stabbing pain under the rib cage. But the definite cause of side stitches is not directly known, but a compilation of multiple presumed instigators primarily related to the diaphragm. The diaphragm is one of the primary muscles involved in breathing and sits right underneath the lungs. A “stitch” in the diaphragm is suggested to be caused by a reduction in blood supply, subsequently cramping the muscle. Nerves, improper breathing techniques, poor running posture, starting the run too quickly, weak abdominal muscles, and inadequate fueling may also instigate a side stitch.

Side stitches generally subside when the run is finished. However, there are preventative measures to run without the fear of pain, including…

The chosen food and when you decide to eat it may be contributing to side stitches. In a nutshell, not plotting enough time for the body to digest foods can negotiate blood flow to the diaphragm during a run. High-fat and fiber foods take longer to digest and should be avoided at least one to two hours prior to a run, while concentrated sweets and fruit juices may also cause side states. A light snack, such as a banana, 30 minutes prior to running can reduce the risk of developing a side stitch.

While it may seem plausible to go full-speed to compensate for a busy day, a light warm-up should not be missed. Casually warming up helps prepare the muscles, including the diaphragm, and promotes a steady breathing pattern. Missing the warm-up can induce sharp, quick, and shallow breaths and may tense up the diaphragm.

…easing back on pace.

Although the desire to quicken the pace is admirable, doing so too quickly can compromise a breathing stability, comparable to the pattern described if runners do not warm up. Especially if just beginning as a runner, it is important to slowly build up endurance.

Strengthening the core subsequently strengthens the diaphragm, which may reduce the risk of an unpleasant side stitch. Strengthen abdominal muscles with the best core workout for optimal results or with this one-song ab workout!

While it may seem counterproductive, continuing running can ultimately prevent side stitches in the future. Practice proper running form and continue focusing on breathing techniques, while fueling the right way and including cross-training into your training regimen. 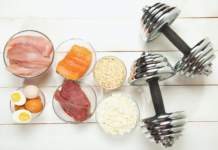 What Is Dirty Bulking? All You Need to Know Before You Grow 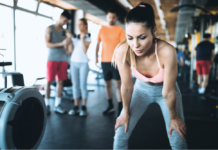 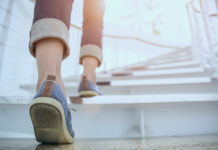 Algae Oil: A Vegetarian Source of DHA and Omega-3