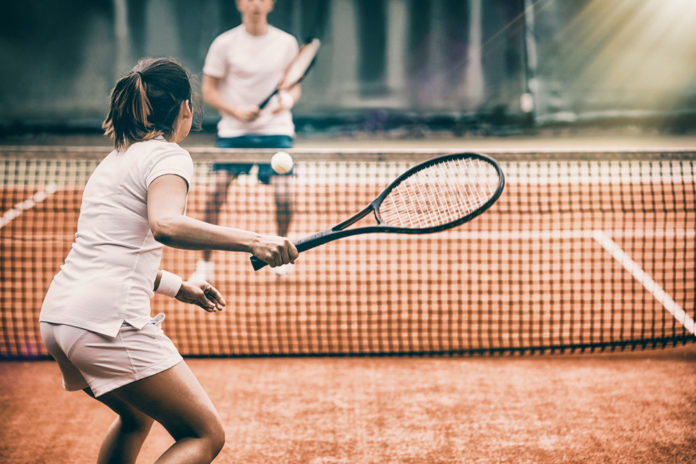 Serving Up a Long Life Span

Almost 8,600 participants were followed for up to 25 years for all-cause mortality, in which slightly more than 1,000 of the 8,600 were sedentary, and the rest were exercisers. Each participant was asked a series of questions about their lifestyle and exercise, including which sports they had taken part in during the previous four weeks and how frequently they did so, as well as the intensity of the exercise and its lasting duration.

But one of the most surprising pieces of the research is that spending more time exercising did not correlate with the greatest benefits. In fact, those who spent the longest time on their exercise was the health club group, which showed the smallest increase in longevity!

Furthermore, these associations remained unchanged even after researchers controlled for the participants’ education levels, socioeconomic statuses, and ages.

However, this is not the first piece of evidence demonstrating tennis can lead to a long life span… Research published in the British Journal of Sports Medicine shows racquet sports has the greatest benefit on all-cause mortality, which was then followed by swimming and aerobics.

Researchers ponder it really is not so much the movement of tennis and other racquet sports that accredit a long life span, but the social lobby of the game.

Tennis is played by millions of recreational players and is also a popular worldwide spectator sport of all walks of life. That being said, the social aspects of racket games and other team sports is a primary reason that they seem to lengthen lives.

“We know from other research that social support provides stress mitigation,” states Dr. James O’Keefe, a study co-author and the director of preventive cardiology at the Mid America Heart Institute at Saint Luke’s Health Center in Kansas City. “So being with other people, playing and interacting with them, as you do when you play games that require a partner or a team, probably has unique psychological and physiological effects.”

What’s more, a 2015 meta-analysis proposes loneliness and social isolation are comparable to other well-established risk factors for mortality. Freeing from such isolation and connecting to others through a game of tennis may negate the risks of not only premature death, but improve overall health and wellbeing.

Rally Up for A Game of Tennis

Luckily, you don’t have to be the next Venus sisters to ace up tennis health benefits and possibly a long life span. Tennis is an evenhanded sport to learn, the equipment is fairly simple to acquire, and courts are widespread across the nation. So learn how to play tennis, or evolve your skillset, and rally up with a loved one, squad of friends, or a group from a local community center.

And even disinterested in the sport, at least take a stand to live longer! Research published in the Annals of Internal Medicine solidifies the importance of dismissing sedentary behaviors. Researchers found individuals with a greater total sedentary time and longer sedentary bout duration were associated with a higher risk for all-cause mortality and taking a break every 30 minutes can minimize the probability.

What’s more, the results were significant regardless of age, gender, race, weight, and even how much one exercised. And while risk of death is reduced if one exercises at least 150 minutes per week, the threat is not entirely eliminated. So the bottom line is this: While regular exercise is important, it is imperative to ditch a sedentary lifestyle throughout the day and get active. 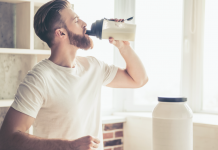 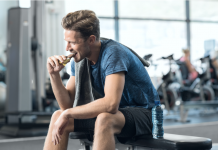 Red vs. White Wine – Which Is Healthier