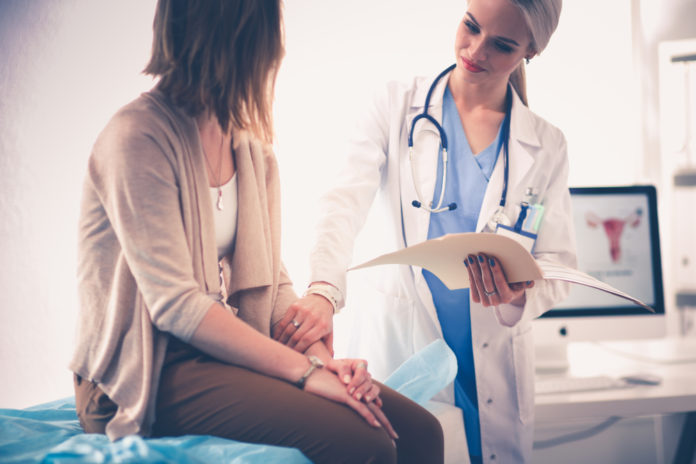 A stroke occurs when the blood supply to part of the brain is interrupted or reduced, which deprives brain tissue of oxygen and nutrients. And within a matter of minutes, brain cells start to die.

There are different types of stroke, including ischemic stroke, hemorrhagic stroke, and transient ischemic attack (TIA):

Ischemic strokes account for 87 percent of all cases and are the result of n obstruction within a blood vessel supplying blood to the brain. This type of stroke occurs when fatty deposits develop in the lining of vessel walls, also known as a condition called atherosclerosis.

Hemorrhagic strokes account for about 13 percent of stroke cases and results from a weakened vessel that ruptures and bleeds into the surrounding brain.

A transient ischemic attack (TIA), also known as a mini stroke, is a temporary blockage of blood flow to the brain. Although it does not tend to cause permanent damage, a TIA may signal a full-blown stroke ahead and should not be taken lightly.

Even though a TIA may seem to be resolved within minutes, with no noticeable or lasting effects, the American Stroke Association encourage anyone displaying these symptoms of a mini stroke (along with considering the ones described below) should be rushed to the emergency room.

Signs and Symptoms of Stroke in Women

By recognizing the signs and symptoms of a stroke, you can save your own or someone else’s life by calling 911 and initiating prompt treatment.

Common symptoms of stroke amongst genders come on very suddenly and include:

Gender-Specific Signs of Strokes in Women

Risk Factors for Stroke in Women

Women have more strokes than men annually, along with taking the lives of more women. Whereas each gender shares common risk factors, including age, race, genetics, and lifestyle habits, there are influences specific to females that raise their risk of stroke, including:

While there are benefits of using oral contraceptive, they can increase the risk of stroke, especially in combination with age, cigarette smoking, high blood pressure, and/or diabetes.

Stroke risk increases during a normal pregnancy due to natural changes in the body such as increased blood pressure and stress on the heart. A history of preeclampsia and eclampsia and gestational diabetes during pregnancy also increases the risk of stroke.

Furthermore, women who have had more than one miscarriage are often at greater risk for blood clots, subsequently increasing their risk of a stroke.

Migraines can increase a woman’s stroke risk two and a half times, while women who suffer from migraines with aura, or sensory disturbances such as seeing sparks, bright dots, and zig zags, can be up to 10 times more likely to suffer a stroke. 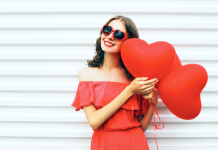 7 Foods You Should Try Freezing in Ice Trays