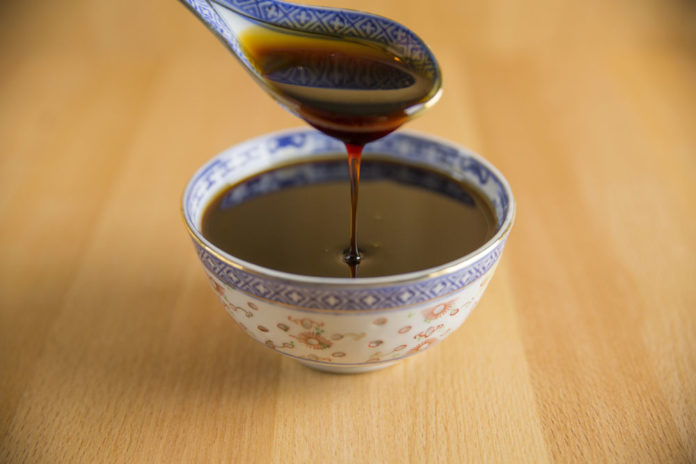 What is Blackstrap Molasses?

Molasses is simply a byproduct of sugarcane or sugar beet; the brown, syrupy liquid leftover after boiling and removing the sugar crystals. Different molasses variations depend on the number of times the syrup has been boiled down. In the case of blackstrap molasses, it is the syrup produced after the third boiling. The number of boiling times ultimately limits the sugar content of blackstrap molasses, creating a somewhat bitter taste, but further recognized as the most nutritious of the molasses types. Blackstrap molasses is not considerably used in the place of sugar. Instead, it is used for its distinct, earthy flavor tones, offering a somewhat bitter taste to many baked goods. The thick, sticky consistency also Contributing health to any sort of sugar derivative often comes with an apprehensive headshake. In today’s society, sugar upholds large concern (with much reason), related to its associations to weight gain and chronic disease. But after sifting through the sugar types, blackstrap molasses may be one of the most nutritionally-rich of all sugar types!acts like a glue, making blackstrap molasses a valuable binder to products such as granola bars.

When it comes to the nutrition of blackstrap molasses, on average, one tablespoon (21 grams) provides 42 calories solely from carbohydrate and sugar content, offering 11 grams. It also contains 200 milligrams (mg) of calcium, 3.6 mg of iron, 615 mg of potassium, and 48.4 mg of magnesium. Blackstrap molasses also has a glycemic index score of 55, categorizing it as a borderline low GI food, as the American Diabetes Association suggests low GI foods have a score of 55 or less.

Compared to regular table sugar’s (known as sucrose) glycemic index of 65, blackstrap molasses holds a score of 55. Though the sweetness of sugar is absent in blackstrap molasses, its lower GI score allows it to fit into a diabetic diet with a greater peace of mind.

Some of the minerals found in blackstrap molasses plays a valuable role in heart health. Potassium keeps the heart beating in a normal rhythm and a magnesium deficiency has shown to increase the risk of heart dysfunctions.

The iron content of blackstrap molasses is crucial for oxygenating blood. Improved flow of oxygenated blood can enhance endurance for athletes, particularly those partaking in long-distance runs, swims, or bike races.

Compared to men, women need a higher intake of iron related to menstrual cycles. Additionally, the intricate work of blackstrap molasses’ mineral content can reduce the risk of blood clotting and support the relaxation of uterine muscles, largely having the ability to lower uncomfortable menstrual cramps.

In today’s society, there is no doubt the consumption of sugar is endowed in the diets of many Americans. And with diabetes also on the rise, even despite its lower GI score compared to day-to-day table sugar, its use should remain moderated to limit extreme spikes and drops of blood sugars. But most importantly, with high calorie and sugar intake being on the frontline of weight gain and its associated chronic disease, it is imperative to be mindful of the amount of blackstrap molasses being incorporated into products and consumed.